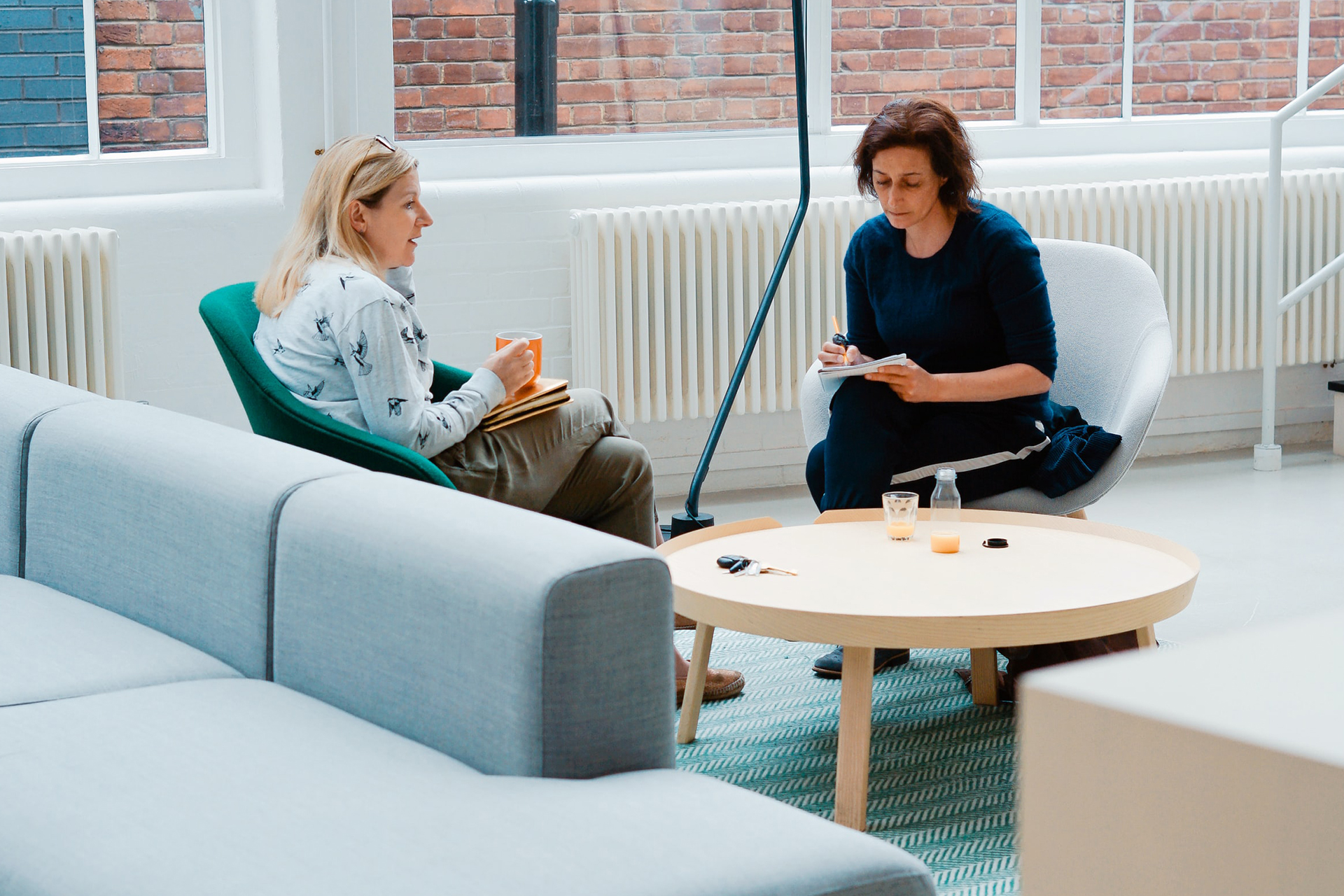 Strategy formulation is usually the guiding force for everything an organisation does and is defined to be the process in how a company decides to compete in the market place. There are numerous central elements of strategy formulation that deal with how work gets done in regards to individual job design and the design of organisation structures that connect individual jobs to one another and the organisation. The way a firm competes can impact how a job is designed and how they link to organisation structure. In turn the company’s success can be impacted by the fit between its structure design and the environment.

For example, a company that aims to compete on a low-cost strategy will need to maximise efficiency by segregating jobs down into smaller components that are repetitive and done by low skilled workers on relatively low wage. They will also be able to enhance efficiencies by eliminating any redundancy of support services, so that jobs are structured into functional groups where every individual in the group are performing similar work. The benefits to this is that people working within their functional clusters learn how the function can leverage their skills to increase efficiencies. On the other side of the spectrum, if an organisation wished to compete via an innovation strategy Flexibility will need to be maximised.

A company is known to be implementing an innovation strategy when it is heavily involved in research and technological innovation. To maximise flexibility this strategy requires combining work into larger holistic sections that are completed by teams of higher skill and higher wages. To maximise flexibility further, units can be given their own support systems and decision making authority to take advantage of local opportunities in regional or specialised product markets.

When people work together in such cross-functional groups they tend to generate creative and novel ideas that can be leveraged into revolutionary improvements.

There are several leading firms that are characterised to have implemented this structure and job design. It has been known that this type of design can be highly effective in competitive changing environments. However it should be understood that there is no one “best way” to design and structure organisations. What an organisation needs to do is create a synergy from its environment, competitive strategy and philosophy with its jobs and organisational design.

Organisational structure in the changing world

The changing world of increased global competition, greater use of information, new communication technologies and changes in the workforce demographics have greatly influenced the structure of organisations, the way we work and the jobs we do. We can notice these influences cause new changes in the form of growth in part time and casual employment, employees working longer hours, job insecurity, flexible work arrangements and new forms of work e.g. call centre jobs. Some of these changes have brought opportunities, however there has also been some negative implications that have been created.

There have been reports where many employees in full time employment feel less secure and work harder than ever before with accompanying evidence of the growth in low skilled insecure service sector jobs. With these developments in consideration, a jobs analysis and job design can be managed to be an important factor in organisational competitiveness. By understanding the workforce managers can create jobs that attract and retain people and ultimately enhance organisational competitiveness.

It becomes important for an organisations survival to understand the environment they compete in and design an organisation structure and job design that flourishes in such environment. In the current state of the world with globalisation and new technologies, organisations will need to break away from traditional methods of job design to attract and retain their employees which in turn will give maximise efficiencies and productivity. 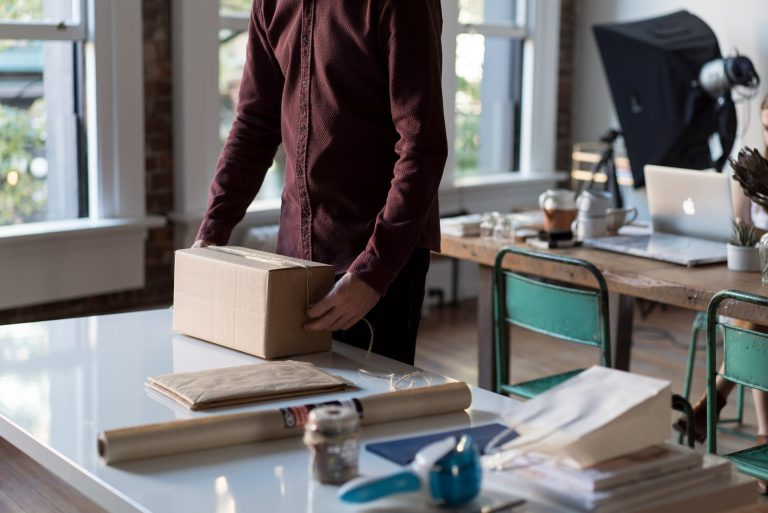 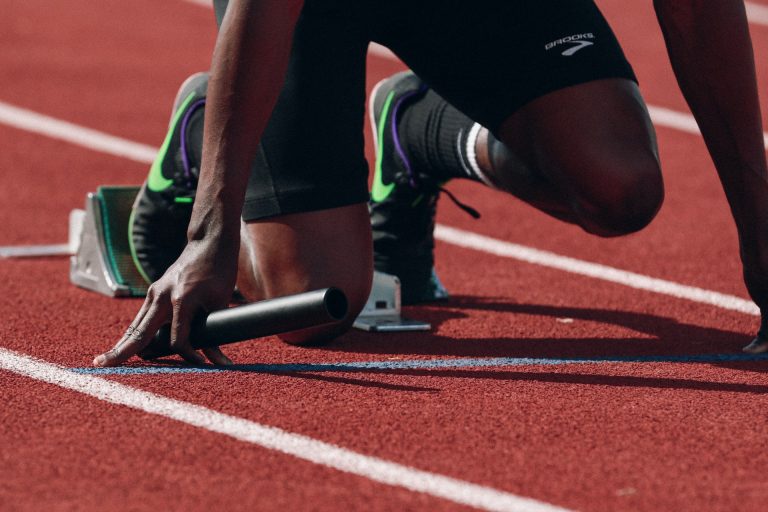 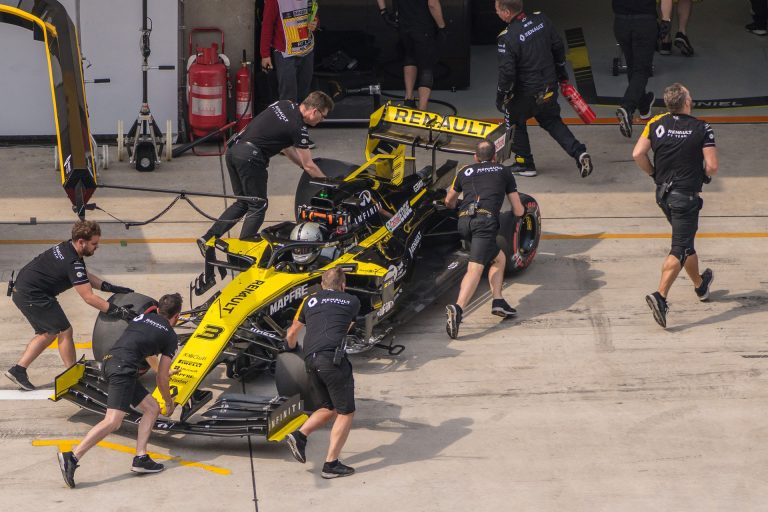 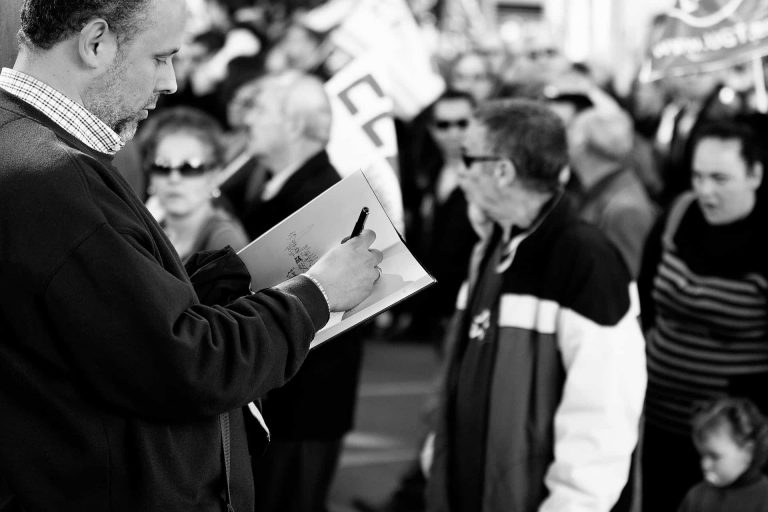 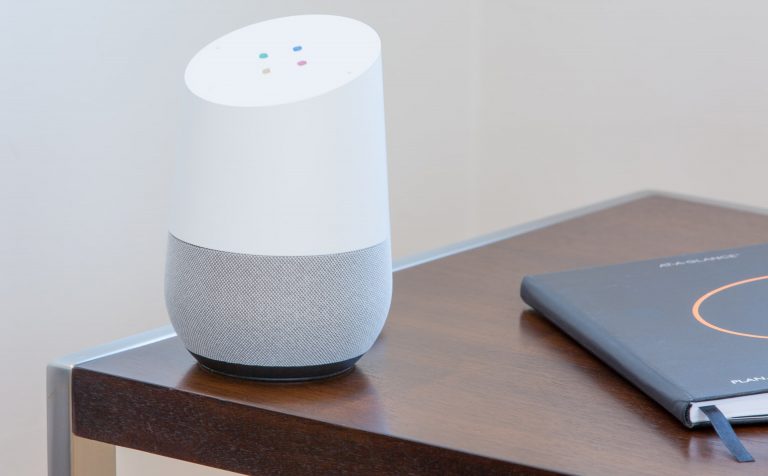 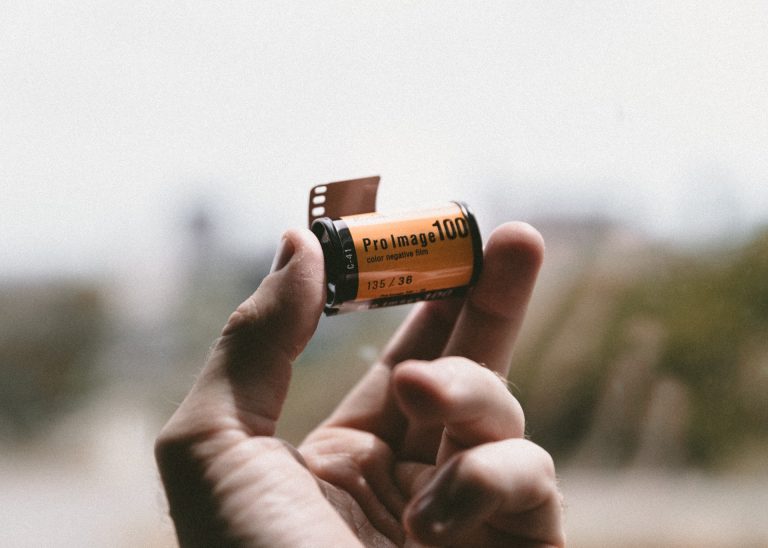